Edit
watch 01:36
We're Getting Mutants in the MCU - The Loop
Do you like this video?
Play Sound

Click here for the Zayit Raanan Schedule in Acrobat.(PDF)[] 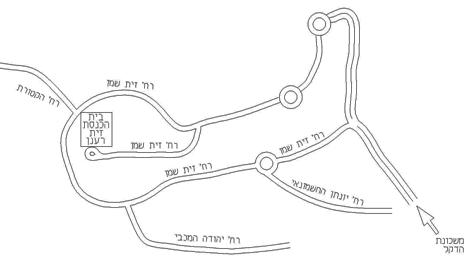 To get to Beit HaKnesset Zayit Raanan:

From the Dekel Shopping Center (from the southern entrance to Efrat), you continue north on Rechov David HaMelech. Continue with the road as it veers left. Shortly after that turn there will be a turn to a large road on the right. This is Rechov Rachel Imeinu, the road leading to Zayit. Turn right on to that road, going up the hill. Make a left onto Zeit Shemen street at the school building. Stay on that same street, following it constantly all the way around in a circle. Eventually you'll be making the first right turn into a cul de sac (dead end street) and park area surrounded by apartment buildings. The Beit Knesset is all the way at the end of that street.

Parking is available in front of the Beit Knesset. 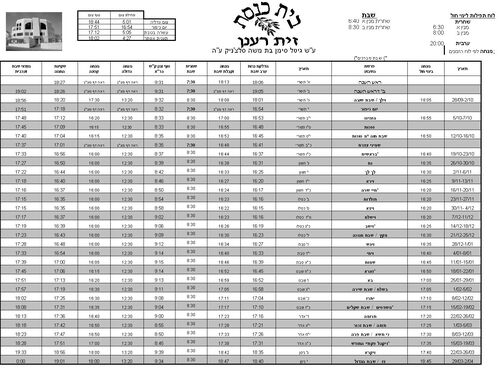 Children's Tefilla and Kiddush - every Shabbat at 9:45 in the pergola in the park